DUMMY PROMO DO NOT REMOVE
A Huge Hello & Welcome To The Brand New...
Free Delivery on orders over £70
Goodfellows at Home | We LoveChef FeatureMark Heirs – Life as a Private Chef
Menu
Chef Feature 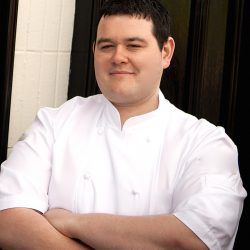 Having grown up in the hospitality industry, working in the kitchens of his parent’s pubs, becoming a chef was the only career path Mark considered.

After leaving catering college in Glasgow Mark honed his culinary skills in top restaurants such as Glasgow’s One Devonshire Gardens and Heston Blumenthal’s 3 Michelin starred Fat Duck. Mark then went on to make it to the final 16 of the first series of Masterchef the Professionals in 2008. Since then he’s spent time teaching in a cookery school and owned his own country restaurant. 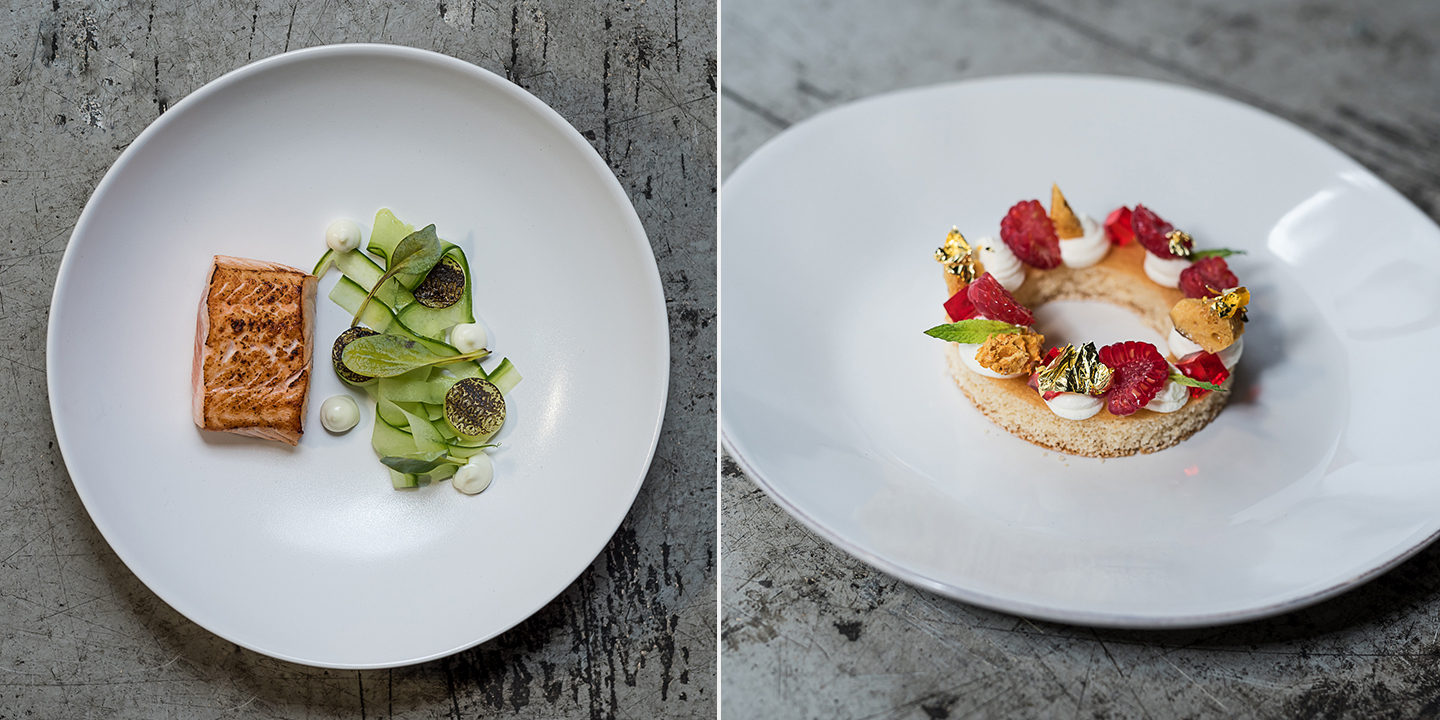 However in 2014 Mark made the tough decision to move away from cooking in restaurants and turn his attention to becoming a private chef, a decision which in 4 short years has seen Mark become one of the most respected and sough after private chefs in the country, he was very recently crowned Private Chef of the Year 2018. He travels the globe cooking for a very exclusive client base who include some of the biggest Hollywood stars.

Away from the glitz and glamour of being a private chef Mark is also an ambassador for Springboard the UK’s hospitality charity, he is a huge supporter of their FutureChef program and spends an enormous amount of his free time in schools and colleges inspiring the next generation of chefs.

Keep up to date with everything Mark gets up to through his social media: 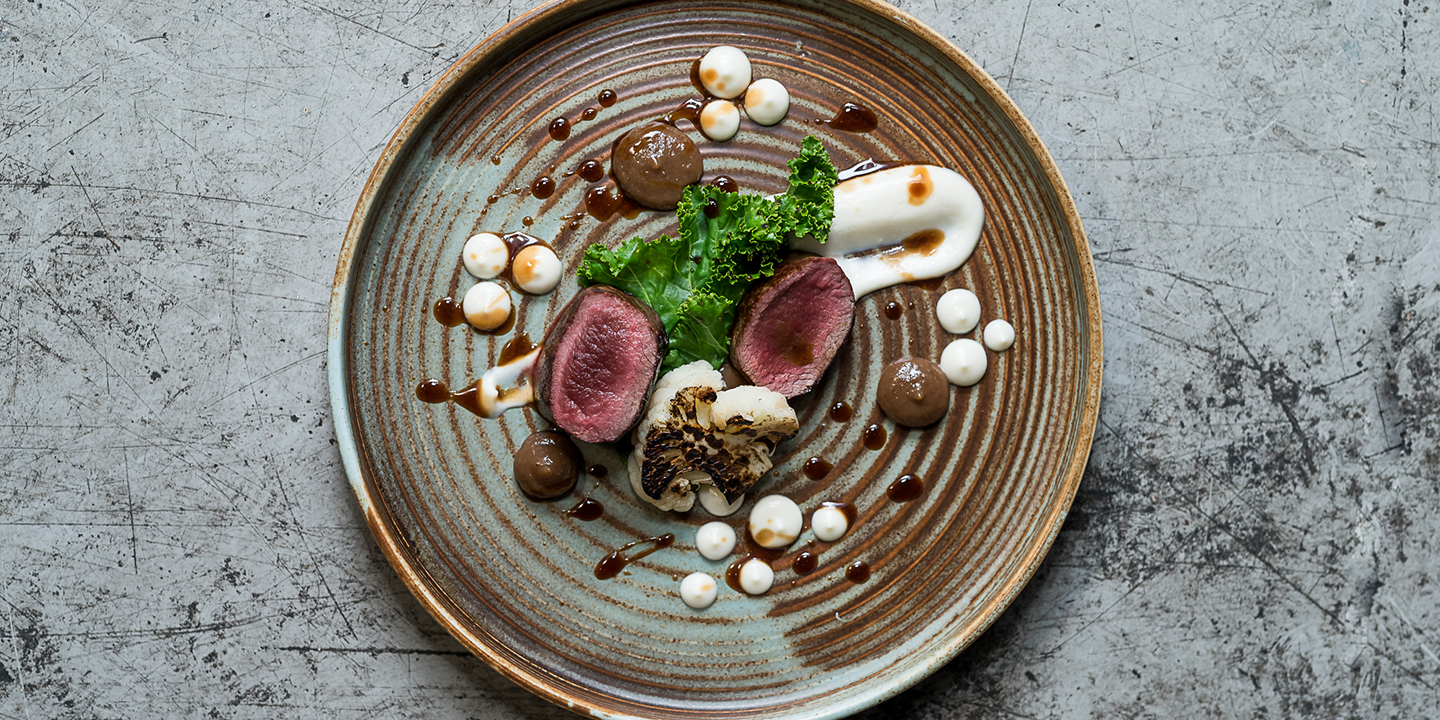